Dr. Harry Hull is a retired Senior Physician for the Health Department. He spoke in support of Bikeways for Everyone at the kick-off event on April 30th, 2014.

He identified two major causes for health issues: Eating too much and not getting enough exercise.

“Bicycling is a solution to not getting enough exercise. The key to getting people on their bicycles is making it safer and making it feel safer,” he said.

Then, steeling his voice, he spoke about his adopted daughter Audrey (see video):

“She was a crazy kid. She was dedicated to making people laugh, dedicated to friendship. She was generous. She taught English in Japan.

And three years ago, she was at the University of Minnesota. She got around on transit and her bike. She was riding to class, coming down 15th Ave and 4th Street - busiest intersection in the city. She was passed by a truck filled with sand. The driver couldn't see and turned right and ran right over her. She didn't have a chance.

And our family was changed forever.” 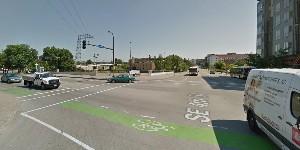 That intersection now is safer because it has a green bike lane. “Maybe that would have caught the driver's attention. Maybe not. In this country drivers can kill bicyclists, with no consequences. What I know is that if we can build more protected bike lanes, we'll have fewer injuries and fewer deaths from bicycling here and more people will get on their bikes.”

“So I want to support protected bike lanes. I want to encourage the city and the county and the state to protect more bicyclists so we can get to the point where bicycling is like it is in Denmark where the bicyclists are protected by the law and protected physically.”

Protected bike lanes, or bike lanes on commercial streets that are physically protected from motorized traffic by a curb, a row of parked cars, or another barrier. 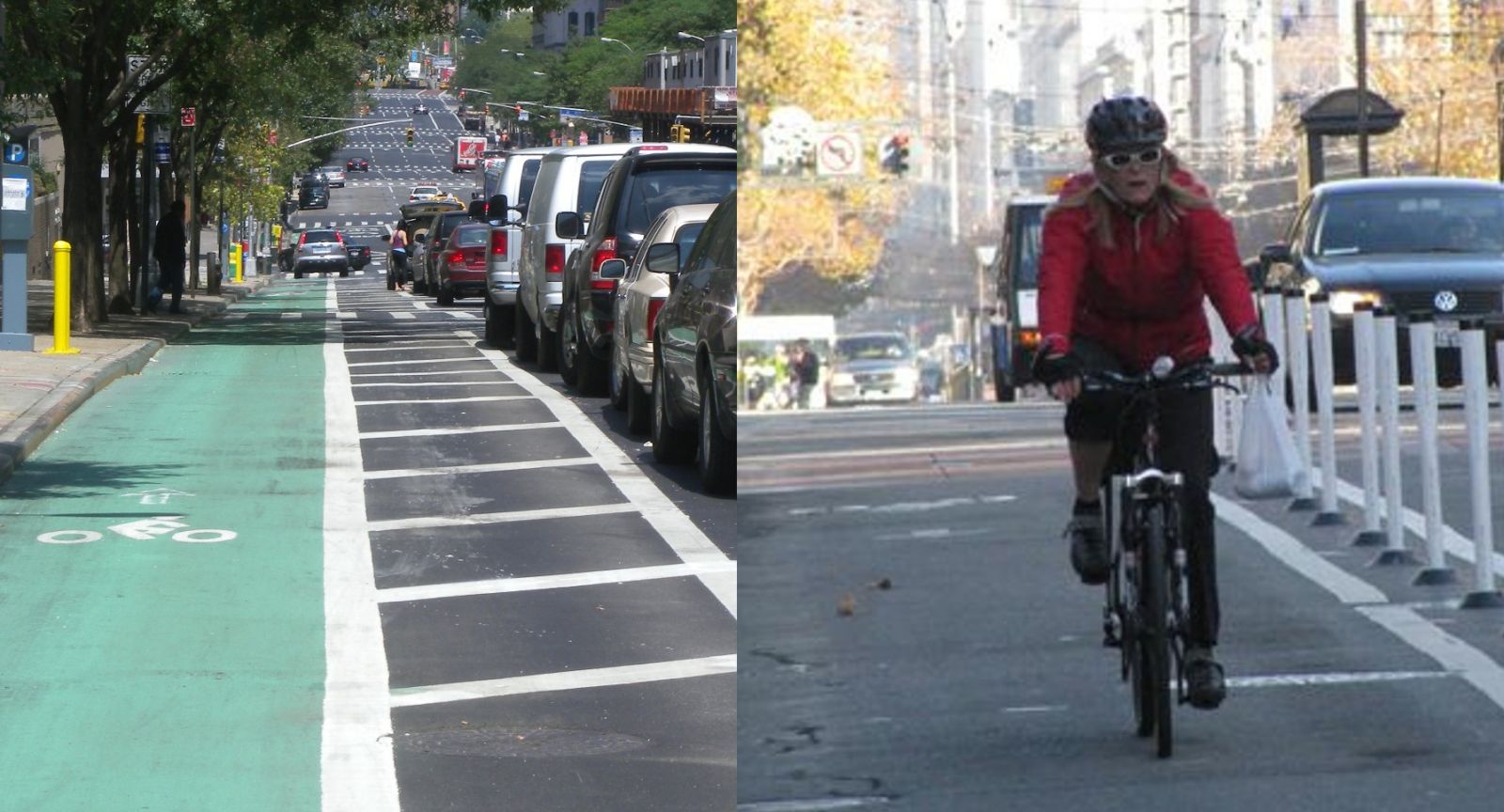 Join Harry in supporting Bikeways for Everyone!

Bikeways for Everyone is a collaborative campaign supported by a diverse array of organizations and local businesses who work to improve neighborhoods, public health, economic prosperity, equity, community development, environment, and biking in Minneapolis. For the latest list of campaign supporters, visit www.bikewaysforeveryone.org.

Pledge to support the campaign at www.bikewaysforeveryone.org, share your “Bikeways for Me Story” and/or volunteer with the campaign. Businesses and organizations can also join in as a supporter of the Bikeways for Everyone campaign.

The City of Minneapolis and Hennepin County are both updating their bicycle plans to include a network of protected bikeways. Visit www.bikewaysforeveryone.org to learn how you can help get a protected bikeway in your neighborhood.